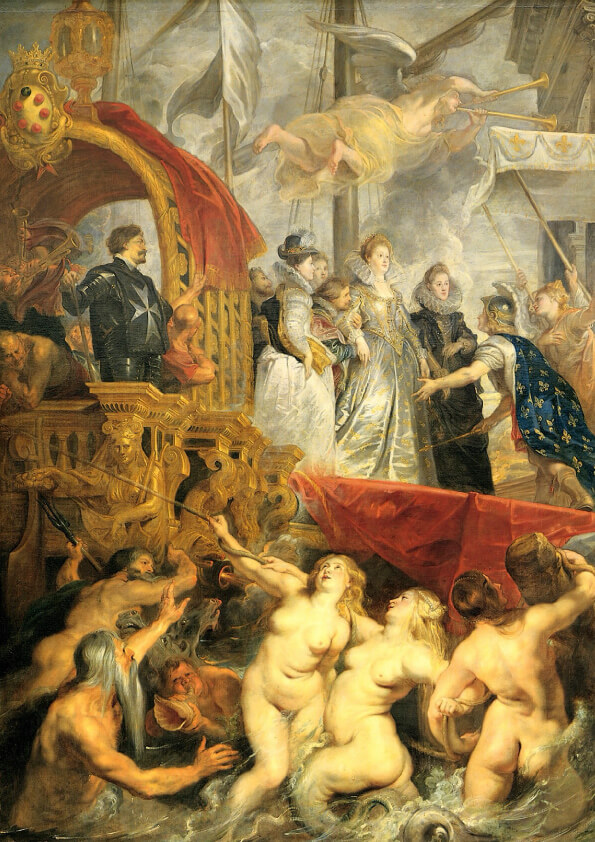 Event at the Medici Museum: conference with Medici banquet

420 years after Maria de ‘Medici’s departure for France, the Medici Museum invites the S.V. for a banquet with dishes taken from the recipe books for the wedding of Queen Medici.

Don Antonio de ‘Medici is certainly one of the least investigated characters in the field of studies dedicated to the Medici dynasty. In reality, Don Antonio, although almost unknown, is a figure of considerable importance in the history of Florentine culture of the 1600s. The unfortunate Prince, who suffered the same damnatio memoriae of his mother Bianca Cappello, was able to overcome his unhappy fate, dedicating his whole life to the study and practice of alchemy.