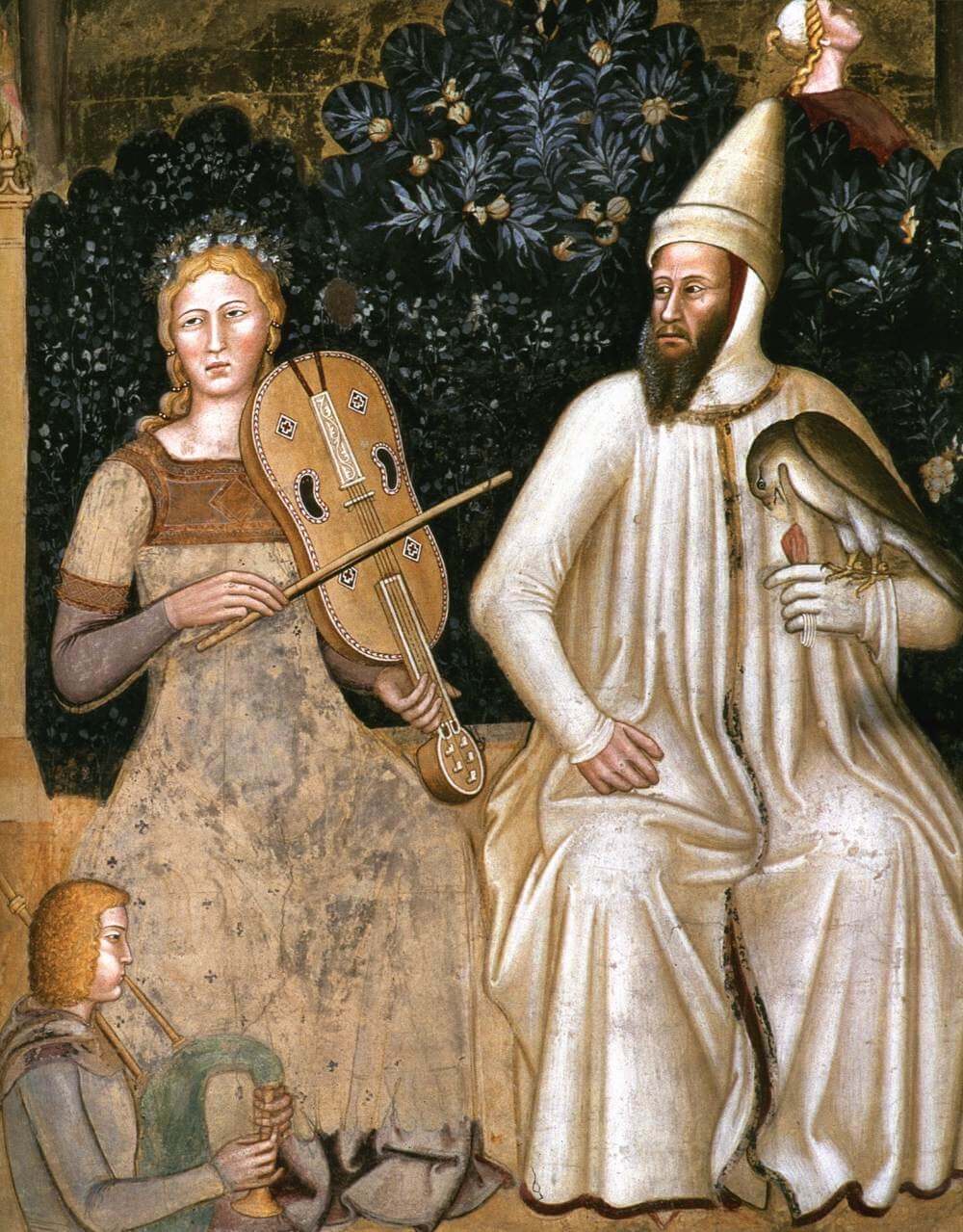 Santa Maria Novella is by far the most important convent complex in the city of Florence. Dominion of the Dominican Order, the famous Council for the reunification of the two Churches of the West and the East took place within its walls in 1439, strongly desired by Cosimo the Elder, in the shadow of which the ancient Eastern Wisdom Tradition was confronted with that of the West; the Florentine Platonic Academy would later originate from this intertwining. So a place dedicated to Wisdom and further confirmation of this is the fact that Boccaccio, Fedele d’Amore, placed the beginning of the poem of the Decameron there.

The visit aims to reveal how this hermetic tradition is hidden under the stupendous frescoes that decorate some chapels and the Chapter Hall, later named Cappellone degli Spagnoli, where astrological science is shown in all its complexity.

These references to Neoplatonic philosophy, unexpected in the delegated place of the Dominican Inquisition, show the inalterability of this Wisdom Tradition, which is still alive and current today.