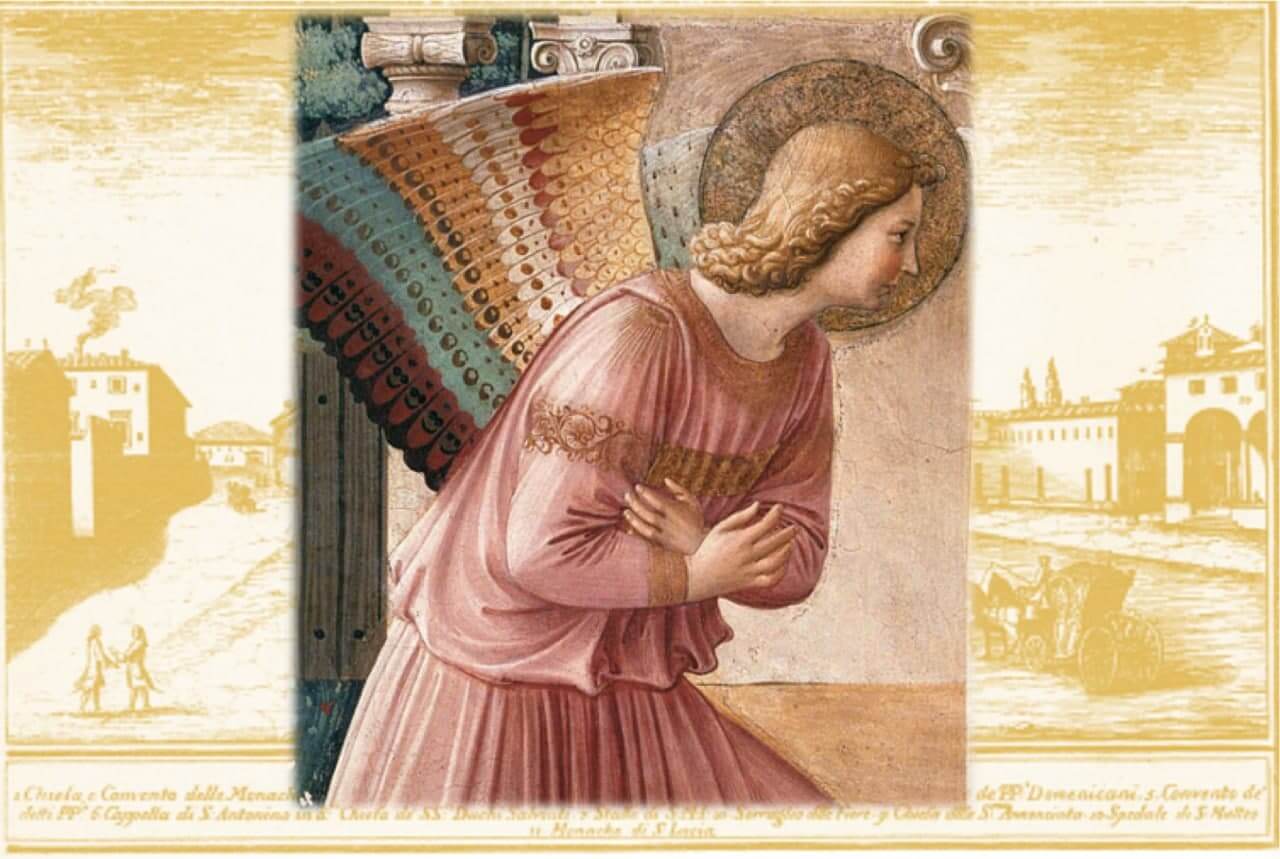 Saturday 7 May 10:00 – The Dominican convent of San Marco hides important pages of history and occult symbolisms within its walls

The current building was renovated by Cosimo the Elder’s will, who retired within its walls to meditate. It was the base of operations for the initiatic Company of the Magi, which was closely connected with the Florentine Platonic Academy.

Fra Angelico frescoed the rooms with his ethereal compositions which reflect the doctrine of the mysterious figure of Dionysius the Aopagite. In his works, many of which are exhibited in the museum, there are references to the Neoplatonic philosophy practiced by Gemisto Pletone, a prominent figure of the famous Florentine Council for the reunification of the two Churches, which was held during those years in Florence.

The convent hosted many personalities, among these the Dominican saint Antonino Pierozzi, whose cell we will visit during the itinerary, and the great Gerolamo Savonarola whose work, crowned by a tragic end, left an indelible mark on the history of the city of Florence. We will see the environments in which he lived and which host important memories of the Servant of God.

We will also visit the library, the first public library, commissioned by Cosimo the Elder to spread the sapiential knowledge hidden in ancient texts.