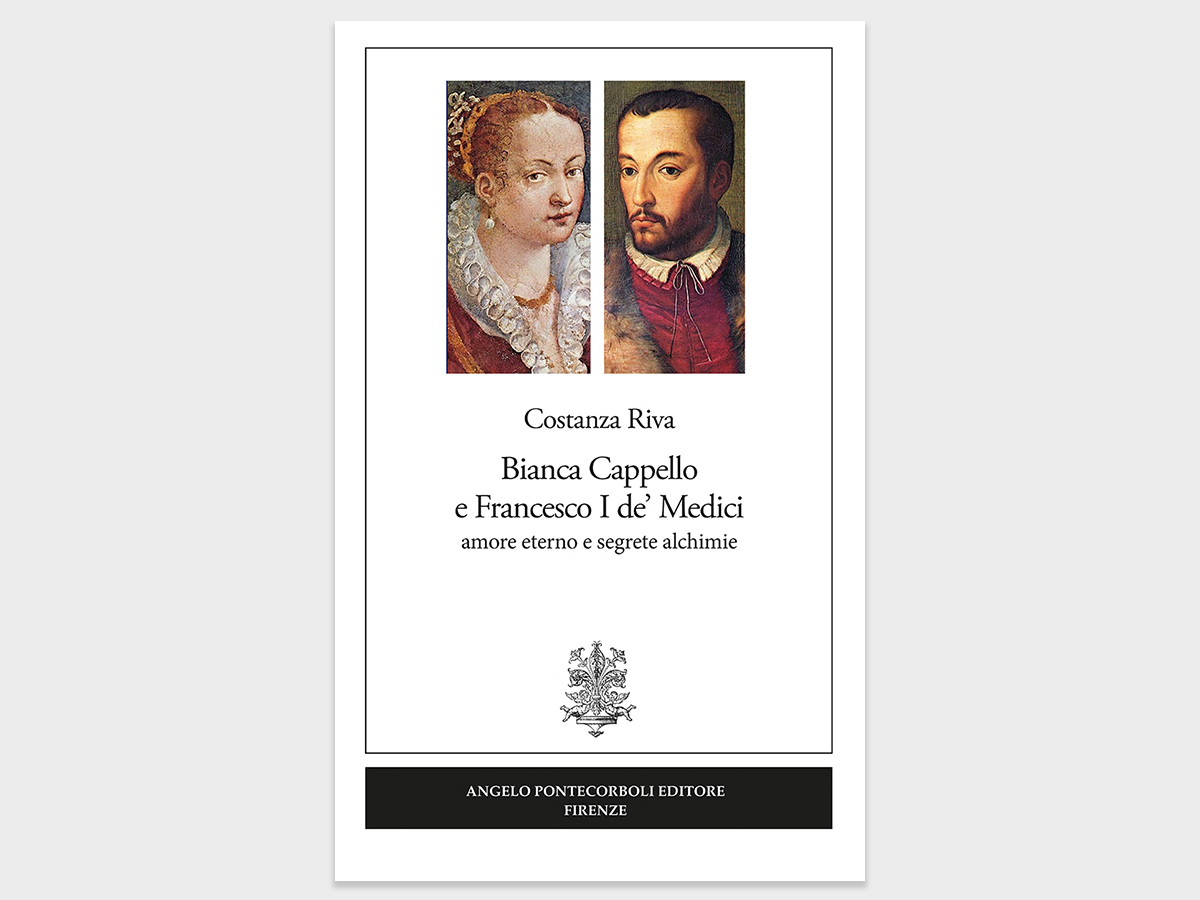 History was benevolent at all towards Bianca Cappello and Francesco I de ‘Medici, and for centuries their story was shrouded in a dense network of mysteries and dark conjectures. Often it was preferred to base the story of their love affair on old and subtly manipulated news, rather than looking directly in their literature, already present from the first half of the nineteenth century, which could have shed some light on the affair of love that closely united Bianca to Francesco.

Francesco I met Bianca two years before his father Cosimo forced him to tie the name of the Medici family to that of the Habsburgs: his refusal would have exposed him “to the most terrible resentments of his father, the king of Spain and the emperor of Austria, “compromising” the tranquility of Tuscany”. From the moment the regent Prince saw the Venetian noblewoman, a ‘love rope, which hardens and breaks obstacles’, entered his chest and nothing could have put out that fire that burned inside him.