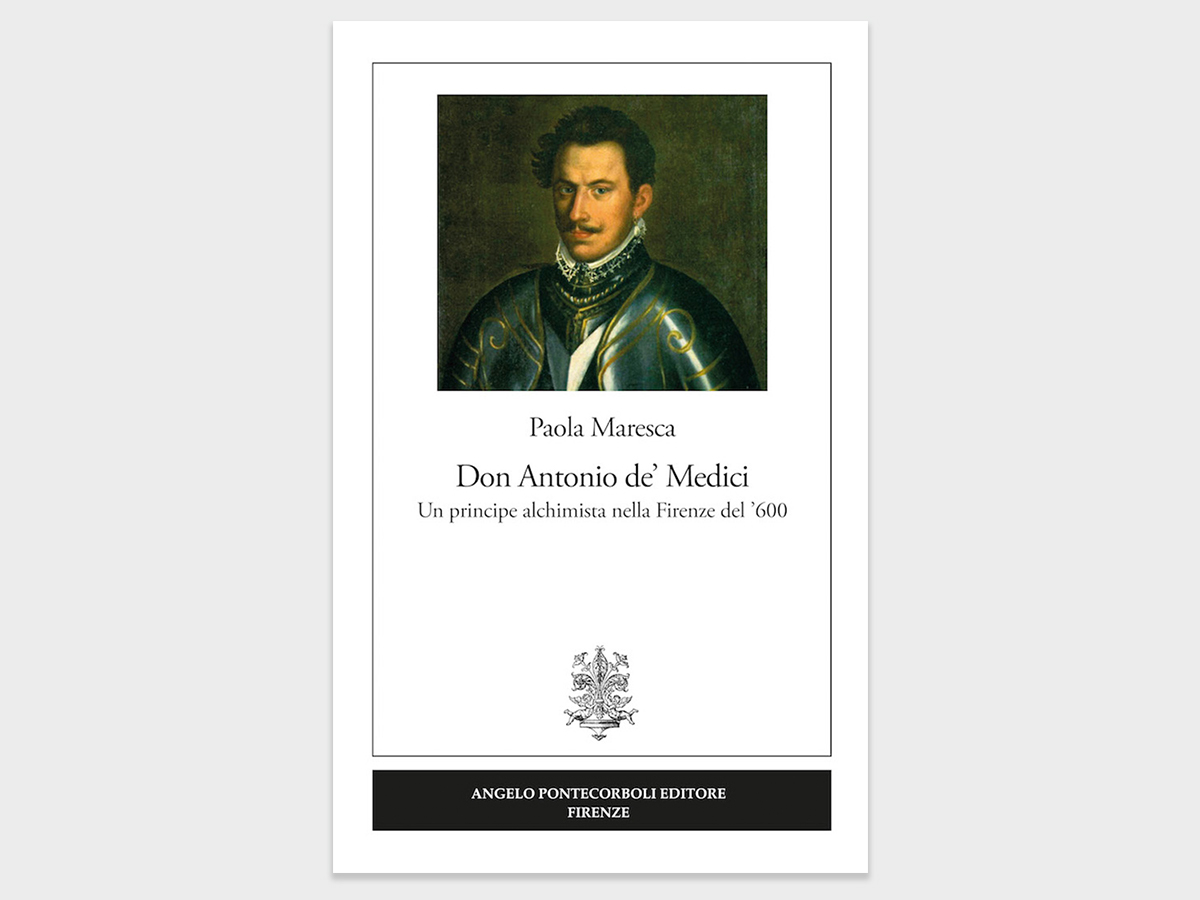 Don Antonio de ’Medici is certainly one of the least investigated characters in the field of studies dedicated to the Medici dynasty. In reality, although almost unknown, Don Antonio is a figure of considerable importance in the history of the Florentine culture of the 17th century.

The unfortunate Prince, who suffered the same damnatio memoriae of his mother Bianca Cappello, knew how to overcome his unhappy destiny, as he dedicated his whole life to studies and alchemical practice.

Don Antonio practiced alchemical practice in the place designated by his father for this purpose, the Medici Casino. The palace, transformed by Don Antonio, who made it into his main home, will become an important cultural center of seventeenth-century Florence, as well as an experimental laboratory founded on the practice of the great alchemist doctor Paracelsus. The Casino will not only welcome the major experts of the period, but will in fact also become a breeding ground for young people who want to specialize in alchemical practice. Within its walls, where minerals, plants and metals were studied and transformed almost magically, there were many important figures in the arts and sciences who visited the palace, attracted by the new experimental techniques but above all fascinated by the multifaceted personality of Don Antonio , the dark alchemist prince.