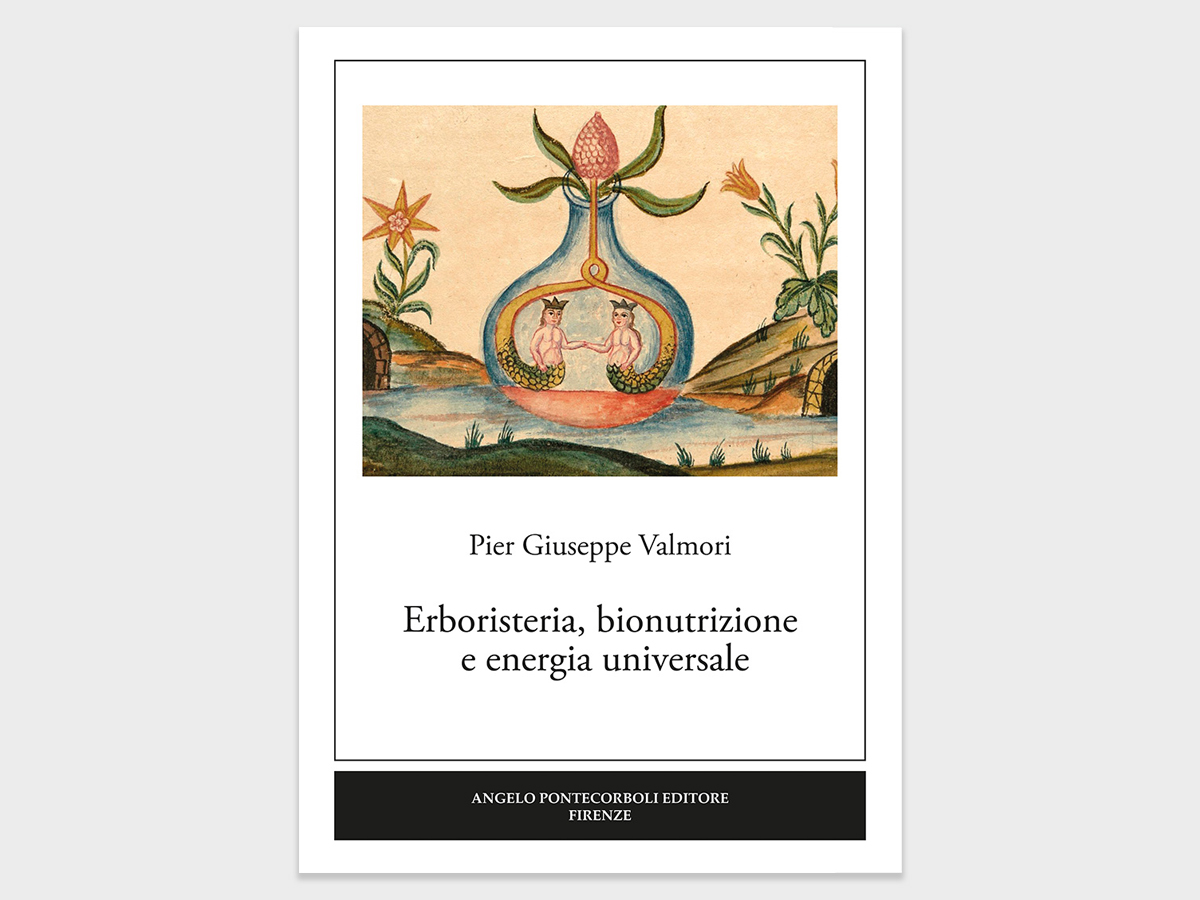 Health is a state of physical and mental well-being due to the stable balance of all parts of the body when they are well manufactured and function perfectly in relation to the stimuli of the external world: balance to which the conservation of the whole organism is entrusted.

That health is lost when the balance is disturbed for a long time, which also depends on being born with a receptivity to the harmonious astral influences of the solar system. This beneficial receptivity depends not only on being born in a family of healthy people, but on the personal merits achieved in previous lives, in accordance to the cosmic law of action, which is what Dante calls the law of retaliation.

Alchemical medicine, like Chinese medicine, intends to maintain or restore the balance between the two principles when a disease is found; official western medicine watches over the harmonious coexistence of the two systems, using plant medicine supported by other therapeutic techniques which balances the imbalances of the electrolytic metabolism, which is life itself.

We intend to highlight how the nature of the morbid agent and the conditions of its development depend on the relationship of harmony or dissonance with the solar system (Zodiac, Sun, Moon, Planets and Earth), because they always change the clinical picture and therefore, each disorder, whether it’s a slow or rapid disease, is an individual fact to be found in the natal horoscope.