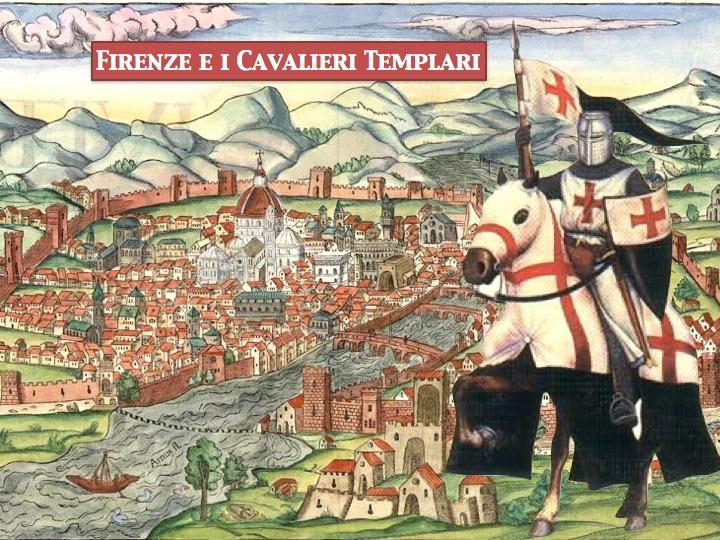 Florence and the Templar Knights

Starting from the beginning of the 13th century, Florence represented an important crossing point on the main communication routes, both for the pilgrims who passed through it and for the commercial routes that crossed it; a few years later, Florence became a considerable spiritual-commercial hub whose urban itinerary presented a rich concentration of small Templar churches and “hospitals” used for shelter, often located near the city walls or in areas that favored those who were traveling.

As is known, the order of the Temple was dissolved in 1312 by Pope Clement V and the knights were persecuted, imprisoned, excommunicated. It will therefore be an itinerary that will allow us to discover the lesser known aspects of the presence of the Templars in Florence, on which the dust of time and oblivion has settled over the centuries.

From the area of ​​Santa Croce to the Lungarno del Tempio, along the streets and alleys of the city, up to the still existing church of San Jacopo in Campo Corbolini. Through the fascinating story of the birth and the end of this important monastic and warrior order, we will go to rediscover those little known places, trying to relive, from a historical point of view, the profound hermetic ideal that animated them.

Alternatively, fill out the form: