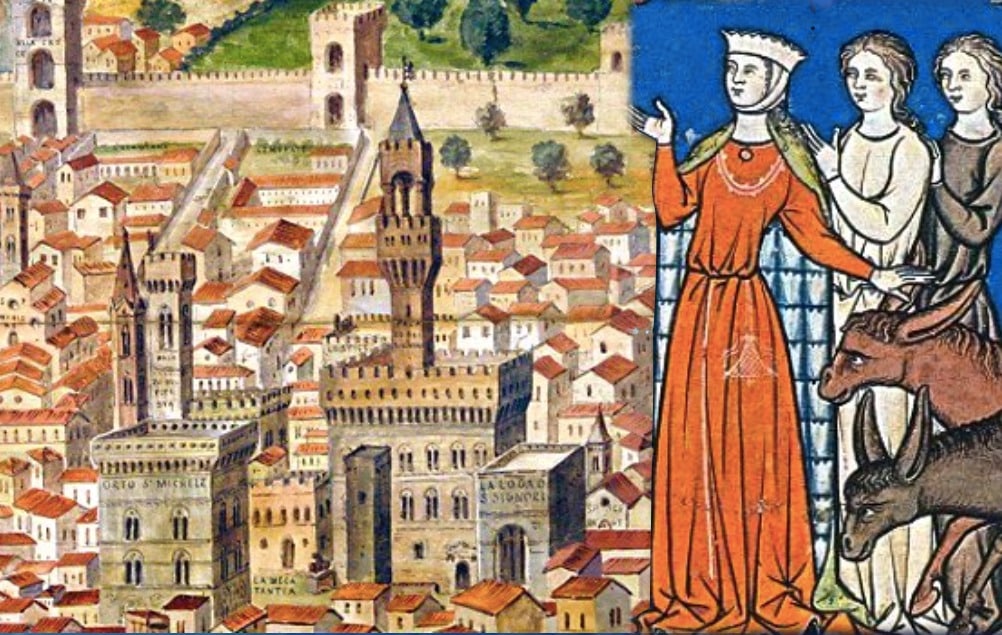 In the Florence of the thirteenth and fourteenth centuries, the Catari or “Buonomini”, as they called themselves, represented an important part of the city

The Catari in Florence, Mysticism and Inquisition

They were men and women of great value, who referred to an ancient Christianity, unhappy with the situation in which the Church of Rome fell.
Catharism in Florence was spreading on fertile ground: artisans and traders joined in, making use of the support of noble families to try and face the fearsome Inquisitions organized by the Holy See.

The itinerary of the visit, which starts from the Oratory of San Martino, will see us go through streets, palaces, churches and squares, where we’ll make you rediscover unknown aspects of the presence of the Catari in Florence, through the narration of their historical events, their ideals, and of the persecutions they suffered.

or fill the form